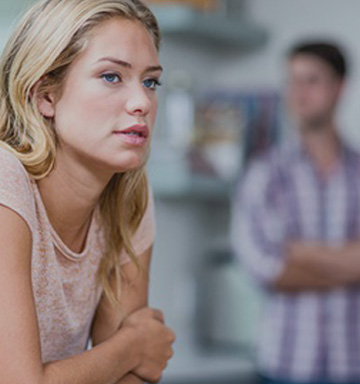 How to Recognize Where Your Marriage Is Vulnerable to an Affair

Dr. Angela Bisignano is a regular contributor to psychology publications. Dr. Bisignano’s article, ‘How to Recognize Where Your Marriage Is Vulnerable to an Affair’ was recently published in Focus on the Family. Focus on the Family is a global Christian ministry dedicated to helping families thrive.

When Don and Susan* arrived for their first therapy session, they chose to sit next to each other on the office couch but were clearly uncomfortable. Don left his phone on the table,” Susan said. “I noticed a text coming through from a woman. I didn’t recognize the name. I don’t know what came over me, but I suddenly felt panicked. That’s when I discovered he had been texting this woman for months. Don squirmed, giving the same nervous look I’ve seen many times. After several moments he admitted, “I had an affair.”