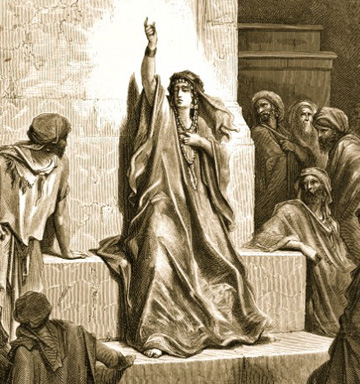 The Leader Heart of Deborah

I often think about leaders in the Bible. Deborah is one of the leaders I really admire. Her leadership exemplifies many qualities that I believe we can learn from today. The fact that Deborah was a woman and a known leader in the Bible makes me want to know her even more.

I think if I were living during the time of the Judges, I would have wanted to spend time with Deborah. Perhaps I would have sought her out and asked her to mentor me. I think because I am drawn to the intersection of faith, leadership and psychology, Deborah in many ways represents an ideal leader. 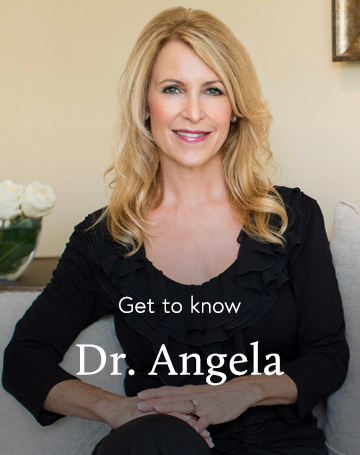 The Bible is also clear that Deborah was a prophetess. Matthew Henry, a 17th and early 18th century English minister and commentator writes: Debra was intimately acquainted with God. She was instructed in divine knowledge by the immediate inspiration of the Spirit of God, and had gifts of wisdom, to which she attained not in an ordinary way; she heard the words of God.

1. Wisdom: People came to her for counsel and guidance. Now Deborah, a prophetess, the wife of Lapidoth, was judging Israel at that time (Judg. 4:4). She exercised wisdom.

2. Approachability: The people of Israel came to her; she was sought after. She would sit under the palm tree of Deborah between Ramah and Bethel in the mountains of Ephraim. And the children of Israel came up to her for judgment (Judg. 4:5). More than likely they saw in her countenance a quality of approachability.

3. Sensitivity to God: She knew God. She spent time with Him and she understood what He wanted for His people. When Barak came to her she said to him, Has not the Lord God of Israel commanded, ‘Go and deplore troops at Mount Tabor; take with you ten thousand men of the sons of Naphtali and the sons of Zebulun…’ (Judg. 4:6). Her knowledge of what God wanted Barak to do implies her sensitivity to God.

4. Leader to leaders: Barak is the military leader of the Israelites. He is a man in a high-powered position, overseeing thousands of men. Deborah leads Barak in his decision making process. She then accompanies him into battle, continuing to instruct him in what he should do, Up! For this is the day in which the Lord has delivered Sisera into your hand. Has not the Lord gone out before you? (Judg. 4:14).

5. Courageous: She was willing to go into battle with Barak. He tells Deborah, If you go with me, then I will go; but if you will not go with me, I will not go! (Judg. 4:8).  For whatever reason Barak is reluctant to lead his troops into battle, his reluctance subsides when Deborah agrees to accompany him. She responds, I will surely go with you (Judg. 4:9). Her boldness is astounding. 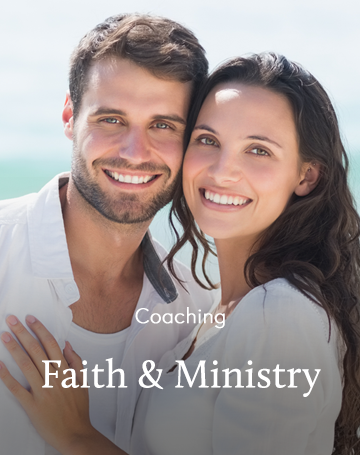 6. Understands the role of her leadership: When leaders lead in Israel, when the people willingly offer themselves, bless the Lord (Judg. 5:2). She understands that her leadership comes from God and she is obedient. Nothing inhibits her from doing what she believes God is calling her to do.

8. Recognizes who gets the honor: Hear, O kings! Give ear, O princes! I, even I will sing to the Lord; I will sing praise to the Lord God of Israel (Judg. 5:3). When the battle is over and the people are rejoicing, Deborah acknowledges God by giving Him the praise.

What do you think about Deborah’s leadership? How does her leadership inspire you?